Next year, all US households will be able to complete the US census online for the first time. As the format of the census evolves, so do the ways that people share information about the census. This means we have to be more vigilant about protecting against census interference across posts and ads on Facebook and Instagram and help promote an accurate count of every person in the country. 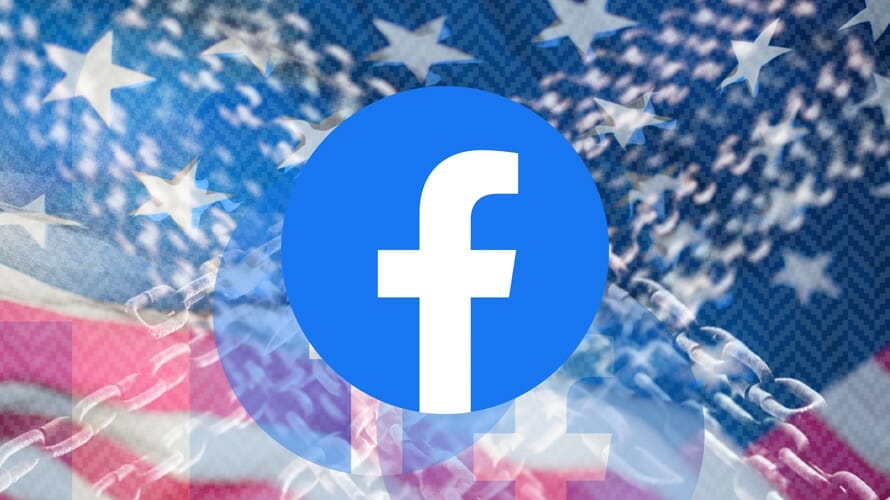 Facebook announcing a new census interference policy that bans misleading information about when and how to participate in the census and the consequences of participating. Moreover, also introducing a new advertising policy that prohibits ads that portray census participation as useless or meaningless or advise people not to participate in the census. These policies are due in large part to the work being done with the civil rights community through civil rights audit and represent the culmination of a months-long process between Facebook, the US Census Bureau and experts with diverse backgrounds to develop thoughtful rules around prohibiting census interference on facebook platforms and making sure people can use their voice to be counted.

Facebook will begin enforcement next month and use a combination of technology and people to proactively identify content that may violate this policy. All content surfaced will be assessed by a team of reviewers who will benefit from the training and guidance of a consultant with census expertise. And as with voter interference, content that violates facebook census interference policy will not be allowed to remain on facebook platforms as newsworthy even if posted by a politician.

Content that does not violate this policy, but may still be inaccurate, will be eligible for fact-checking by third-party partners and, if rated false, will have more prominent labels and will be ranked lower in News Feed. Facebook will also fight against potential misinformation by sharing accurate, non-partisan information about how to participate in the census in consultation with the US Census Bureau.

It’s important to note that  census interference policy is one of several policies that protect against abusive behavior that may be related to the census. Facebook violence and incitement policies, for example, prohibit threats of and incitement to violence. We don’t allow attempts to gather sensitive personal information by deceptive or invasive methods as laid out under cybersecurity policies. Facebook also have policies to protect against privacy violations if they learn about the posting or sharing of hacked census data or phishing attempts to gain access to personally identifiable information. Similarly, bullying and harassment policies aim to protect against potential harassment or intimidation.

While all ads must adhere to facebook Community Standards and therefore cannot include things like harassment or threats of violence, we are also introducing a new advertising policy that prohibits ads that portray census participation as useless or meaningless or advise people not to participate in the census. In addition, ads about the census will be subject to the increased transparency requirements for issue ads. This means any advertiser who wants to run an ad about the census will have to complete facebook strengthened authorization process for ads about social issues, elections or politics and include a disclaimer on such ads so people know who paid for them. These ads will be saved in facebook Ad Library for at least seven years.

Partnering with the US Census Bureau and Other Experts

Facebook work to help protect the census from interference is strengthened thanks to input from Members of Congress, the Census Bureau and other experts. We support the bipartisan resolution introduced by Senators Schatz and Murkowski to ensure the census is fair and accurate, and to encourage everyone in the US to be counted. We have also met with Census officials multiple times to brief them on Facebook plans and coordinate with them to disrupt census interference, and we’re working with the Census Bureau to identify trusted partners who will be able to flag potentially suppressive census content on Facebook and Instagram.

Facebook set up a multi-disciplinary team across product, engineering, policy, operations and legal to work on protecting and promoting the census. They are also using our operations center for real-time monitoring of potential census interference so that we can quickly address any abuse.

Facebook is also working with local officials and Census Bureau partners by giving them access to CrowdTangle displays, a Facebook tool used to track how content spreads online. CrowdTangle has already helped fact-checkers and local governments ahead of elections by monitoring for potential misinformation and suppressive content, so we plan to use the same tools and preparedness mechanisms to monitor census-related content on Facebook and Instagram. We have also joined Get Out The Count efforts in partnership with the Census Bureau and will continue to train organizations identified by the Bureau on how to encourage census participation.

Facebook plans to ensure an accurate census count, which is critical for the distribution of federal funds, the apportioning of electoral representatives and the functioning of a democracy. We believe that the partnerships, policies and products we’ve developed this year have put us on strong footing heading into next year’s census.

BIOSTAR, a leading manufacturer of motherboards, graphics cards, and storage devices, has been busy showcasing its latest series of new motherboards, SATA SSDs and NVMe SSDs...

The Quickest Way to Get an Estate EIN Online

When an individual passes away, the executor of the deceased person’s estate is called an administrator. This person is responsible for managing the property as well as...

If you ‘re looking at the list of conferences in usa for new technology, then do not waste your time. Because Acer is making plans to roll out Amazon’s virtual assistant...

After first being unveiled back in August 2017 san francisco technology events and launched all through Europe in 2017, the Acer Aspire S24 all-in-one desktop laptop is now...