Carbon nanotubes or CNTs are tubes made of carbon atoms that are mere nanometers across. They are tiny tubes made of carbon atoms connected in a tubular structure that could in theory by miles long. It is an intermediate stage between fullerene cages (buckeyballs) and flat graphene. It is possible to make double and triple walled carbon nanotubes. However, nanotubes natural align themselves with other nanotubes to create roes held together by van der Waals forces. Carbon nanotubes have exceptional strength, thermal conductivity and electrical conductivity. This is why they are considered by many the future of electronics. 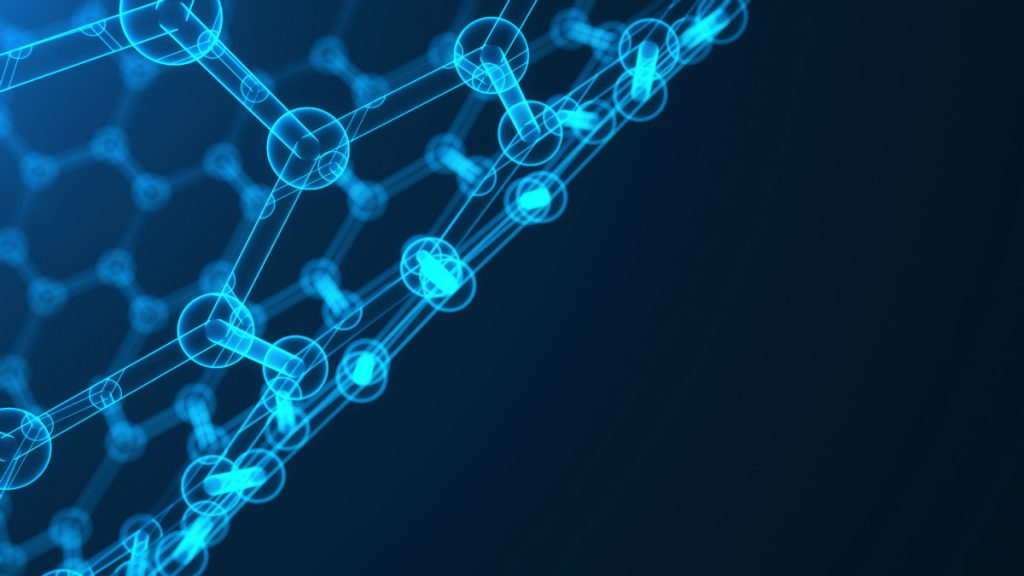 We’re already seeing carbon nanotubes used to serve as composite fibers in polymers. This improves its thermal, mechanical and electrical performance. Carbon nanoepoxy resins create composites twenty to thirty percent stronger than other composites, and it is done using a cheap, readily available material – carbon. Carbon nanotubes were used to create the darkest known color in the world, vantablack. But the most promising applications of carbon nanotubes are in electronics, because carbon nanotubes have the potential of eliminating the need for expensive rare earth minerals and toxic materials like lead.

The Promise of Miniaturization

Carbon nanotubes could be used to create the wire and other structures in VLSI circuits. These tiny circuits can carry large current densities without damage, and they won’t have the reliability concerns that come with current copper wires. And by having small, isolated carbon nanotube circuits, you’ll reduce energy loss. This is why CNTs are the best candidate for creating miniature electronics, especially those on a literally microscopic scale. Then you could have a CPU inside a nanobot crawling around inside the human body or smart sensors the size of a human hair. This remains one of the most exciting but theoretical uses of carbon nanotubes in electronics.

The Future of Computing

Moore’s Law refers to a trend noticed in the 1950s. Every 18 months, the amount of computing power found in given space on a circuit board doubled. We’ve managed to maintain this trend for decades, but we’re hitting the limits with ultraviolet lasers and quantum mechanics impacting performance on metal and fiberglass circuit boards. The solution would be to switch to a new material. Carbon nanotubes have a lower contact resistance than silicon. This is why CNT are starting to be used to manufacture small transistors, though metal is still sometimes used for the contacts. The potential of carbon nanotubes is so great that IBM and other technology companies are trying to improve it so that they can build the next generation of supercomputers.

The Impact on Communications

The Army Research Office is determining whether existing silicon-based semiconductors could be replaced by carbon nanotubes. This would be useful for handling very low and high wavelengths that telecommunication companies want to use for 5G networks. You’d need less power for cell phone sites and other communication infrastructure. These systems would also suffer less interference, because these frequencies are currently hardly used. Shifting to very high frequencies like 28 GHz would allow for much faster data transmission rates, as well. That means carbon nanotubes may be the key to 6G and beyond.

Toshiba Releases Its First Efuse, An Electronic Fuse That Can Be Repeatedly Used

When you are designing a product that has an electrical element, you need to include a circuit board of some kind. Two of the most popular types of circuit boards include...

Logitech has long offered well-reviewed USB webcams, and now, it is announcing what could be the best such camera ever. The new BRIO 4K Pro Webcam is capable of recording...

It’s that time of the year again – you’ll soon be arriving at and leaving office while it’s dark outside. If you don’t want to hurt yourself or your employees...