Another day, another report about the coveted rotary engine from Mazda. This time around, Mazda’s head of R&D and chief of design shed some light about the return of a rotary-powered Mazda sports car. 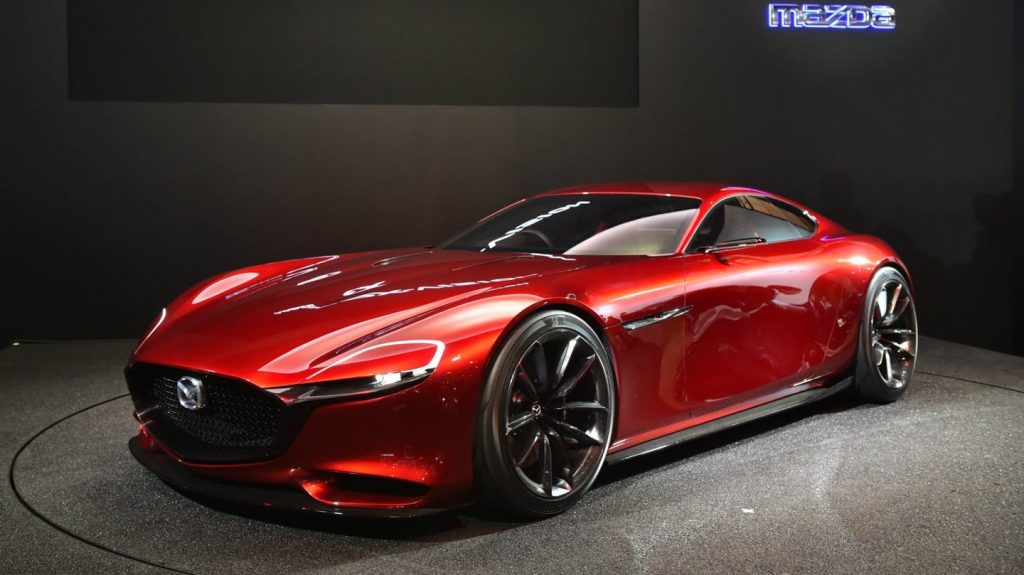 Speaking to Wheels at the 46th Tokyo Motor Show, Ichiro Hirose and Ikuo Maeda said that bringing back the rotary engine is “still our dream.” Maeda-san, however, added that they are in a race against time when asked about a time frame.

“I understand the clock is ticking and the environment can change. We have to see if the future environment will accept a sports car with open arms. So we understand we are racing against time,” Maeda-san explained.

With this, we can infer that the company isn’t giving up on its dream of a rotary-powered sports car, but it isn’t in development just yet. We can also deduce that problems with emissions still play a huge part in hindering the RX moniker’s return.

However, patent filings were discovered earlier this year pointing towards Mazda doing something about the dreaded emissions issue. The patents discussed enhancing intake efficiency, improving performance without increasing the rotor’s sliding resistance, and a method of removing soot and water from the rotor chamber. Turbocharging also entered the picture, apparently.

And Then There Are These Reports Surfacing:

Be that as it may, all things we know right now are all speculations at this point, even with the RX-8s spotted testing around the Nurburgring. The return of the legendary rotary sports car will remain a dream, even for Mazda.

Moreover, the Japanese company seems to be turning its focus on EV development with a new MX-30 out and about. But as always, we’ll always be on the lookout for further reports from Mazda.

Quality acknowledged for its smooth-burning tenting stoves, electricity corporation BioLite is making its move on another phase of the journey gear game with its very first...

With sometimes a bit little bit of money, and some time and elbow grease you can restore a bike which was destined for the unload into some thing that is rapid and fun to...